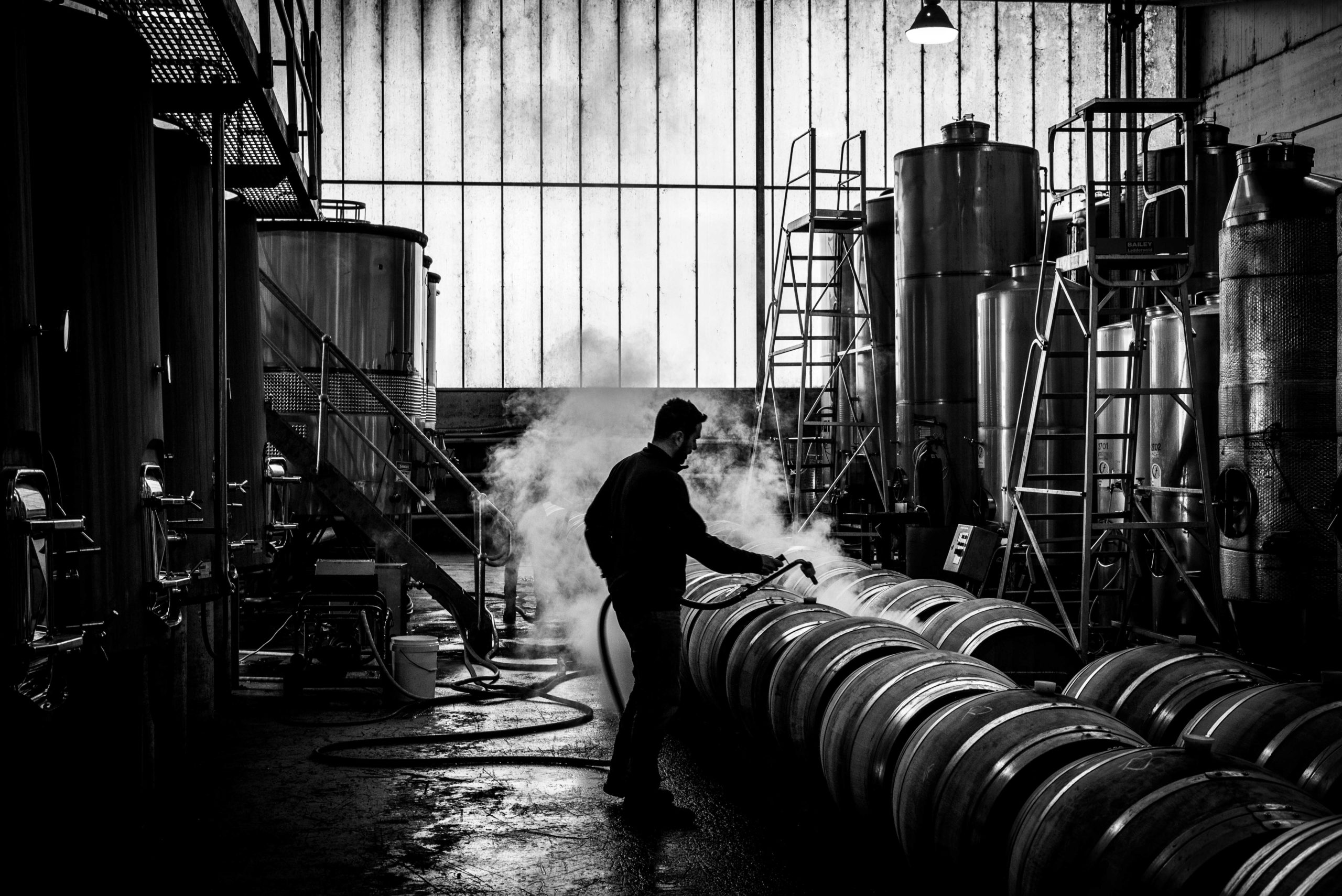 P is for pinot

This article was first published in the winter 2021 edition of Halliday Magazine. See the original story here.

Better quality, better consistency and better value than ever. Pinot’s star is shining bright, and producers are selling out of wine faster than they can make it.

Scroll through the alphabet of Australian wine, and it’s just over halfway through when many of Australia’s winemakers’ eyes light up. Simply put, pinot has it all. As Yarra Yering’s winemaker Sarah Crowe says, “for me it’s the red wine that I drink the most, simply because it’s so enjoyable. I love pinot’s medium-bodied nature and the fragrance; it suits all year and just about every cuisine.” Of course, good pinot often has a price tag to match: it’s a fickle grape, and has a high production cost. However, with advances in viticulture and winemaking technology, along with vine age, many producers are proving that there’s now affordability to the variety.

Sometimes, it’s easier to get a snapshot of a scene when you aren’t in it, so I’ve started this deep dive far from pinot country. Sitting in the heart of Margaret River with Karen Gough of Settlers Tavern, she shares, “my wine list is all the things that do it for me; it’s about the winemakers and their stories.” And, of course, great wine. Cracking open a couple of bottles from Jane Eyre, the Australian winemaker making waves in Burgundy having won the exalted Negociant of the Year award by the Revue du Vin de France, the question arises, how does Australian pinot sit alongside the best of the world?

For the past fifteen years, Jane’s been living in Burgundy, returning annually to her roots in Gippsland to produce an Australian vintage under her label. “I go home every year - this is the first time I’ve missed harvest in Australia. I usually go home for six to eight weeks, and really the boys have done all the hard work in the vineyards. It starts in the vineyard. Because if I can’t get good grapes from good growers, I can’t make wine and I don’t have a business.” Why not stay in Burgundy year-round, the world’s epicentre of great pinot? “It’s a more expensive grape to grow than other varieties, so It puts a higher price tag on it. Especially in Burgundy – the prices have gone up and up – pinot suffers a bit as it costs more to make, so it’s more expensive to buy. Gippsland has close proximity to Melbourne, so it’s more affordable as an Australian wine region. It’s a new shift as well – there’s so much potential which is yet to be discovered; I think there’ll be lots of great wine and pinot coming out of the region in the next few years.”

An aromatic variety, it’s a wine that personifies elegance and complexity; when made – and grown – well. While every winemaker will tell you that good wine begins in the vineyard, there is no exception when it comes to pinot. It’s no surprise then, that with an increase in interest in the variety comes an increase in investment. “Tasmania has come a long way in the past twenty-plus years.” Shares Jeremy Dineen, one of the state’s most respected voices on pinot, having recently branched out with his own label Haddow + Dineen after over a decade at the helm of Joseph Chromy. “The viticultural area in Tassie has grown significantly from a pretty small base, and we are now seeing vineyards in parts of the state that never had vineyards before.” And it’s not just the investment in the plantings that have seen pinot evolve recently; “we are seeing not just more diversity in vineyards in the state, but also far more experienced and dedicated grape growers than previously. That makes a far, far greater difference than the increase in the number of winemakers in the growing Tassie wine scene.”

So, where should consumers be looking for great Australian pinot? As a grape that requires a cool growing area to thrive, regions such as Tasmania and Victoria will always be producing exceptional examples, but parts of Western Australia’s south-west have been making their mark with growing interest from consumers. “The appetite for pinot is just huge compared to what it was twenty years ago.” Shares James Kellie, Harewood Estate’s owner and winemaker. There was no demand for the variety in 2003 when he purchased the winery, a far cry from 2021: additional plantings have resulted in the production – and selling out -  of several thousand cases a year. Based in Denmark, the winery has grown to produce several different pinot styles thanks to site variety and plantings of Dijon clones over recent years. “it’s really exciting to see the response to what we can do in the winery from the consumer side” adds Kellie. “The demand from restaurants and retail has given us the funds to work on better oak and more interesting Burgundian barrels, more handpicking to introduce more whole bunch character into the pinots. People are definitely appreciating WA styles. Different to Tasmania, there’s a richness to our pinots that stands them apart”.

Dan Pannell from Picardy Wines agrees, “There’s a consistent growth of interest in pinot, but you don’t just ‘make’ pinot. We’ve been working at it for twenty-something years, and getting new clones in from Burgundy. You can’t just grow grapes, irrigate them and treat them like you do other varieties. Pinot will kick you in the arse! It’s easy to make light, thin watery rubbish, but it’s hard to make a serious wine. Complex, elegant, silky ones are hard work, but that’s the style I like to make. Vine age has certainly helped our wines get a more natural texture and complexity about them.” Like all great pinot producers, he argues that the quality of the wine comes from the vines' quality. “We are really more of a vineyard; we don’t do that much in the winery. Most of our activities are outside. Ninety-five per cent of what we do is out there.” With the same altitude as Burgundy and a similar mean temperature for most of the year, perhaps it is no surprise that Pemberton is increasingly recognised for producing some excellent pinots.

Once deciding on the region, how does the site stack up alongside clonal selection? It’s no secret that pinot producers are particular about the clones they are using; Dan has added six new clones, and he’s confident they’ve added another level and complexity to the wine. In Tasmania, where the area under vine has grown tremendously, Jeremy has a clear view of the balance of the two. “Site and season trump clone every time. If you go back to the old plantings in Tassie, there were four to five clones that dominated and a bunch that are pretty unfashionable now, but the clone is far less important than the site. The worst clone on the best site will always make better booze that someone who has planted the fanciest newest clone on a ridiculous site, and it’s a shame how often you see that. People have spent a lot more effort on the right site selection now. I can pretty confidently say there’s not much really bad stuff in Tassie, even in the tough years now.”

The increased quality of Australian pinot drives more consumer interest in the variety, which propels more funds to invest in pinot production. It could be a question of the chicken or the egg, but one thing is certain, Australia is currently in a deep love affair with pinot. Jeremy adds, “When I was studying at Roseworthy, pinot was considered a pissy-nothing red wine. You were almost ridiculed for drinking it or wanting to make it, and now pinot is the darling red wine of the industry.”

So when is our appetite for pinot going to start to decline as a country? “I’m not sure when that is going to be.” Says Jane. “Just three years ago, we were planting more pinot at Yarra Yering, and someone said to me, ‘there’s no future in pinot’. I said you do not know how wrong you are; we are selling out of what we produce, so I reckon there is. The state of play has never been stronger in Australia for pinot noir, it’s really exciting.”

The rise of pinot blends.

At the mention of blending, many pinot purists will stick their fingers in their ears and cry, ‘why waste perfectly good pinot?’. However, Sarah argues there ARE plenty of good reasons. Blending the variety can create a wine with immediacy and approachability for wine enthusiasts, especially those in the younger age bracket who often purchase to enjoy wine immediately rather than to cellar away for years.

“For me, it was about Introducing a wine that gave people permission to open it and enjoy it, and I think it’s why these blends now have become so popular. They are about pure enjoyment in a medium-bodied fashion that is really fragrant and juicy.” 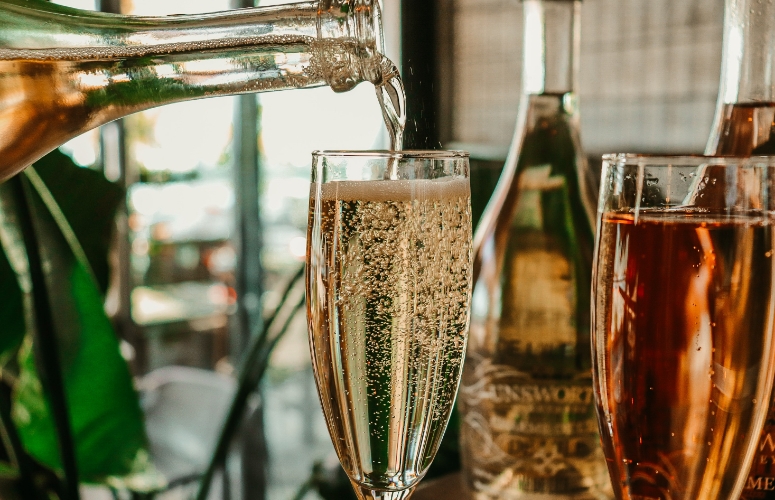 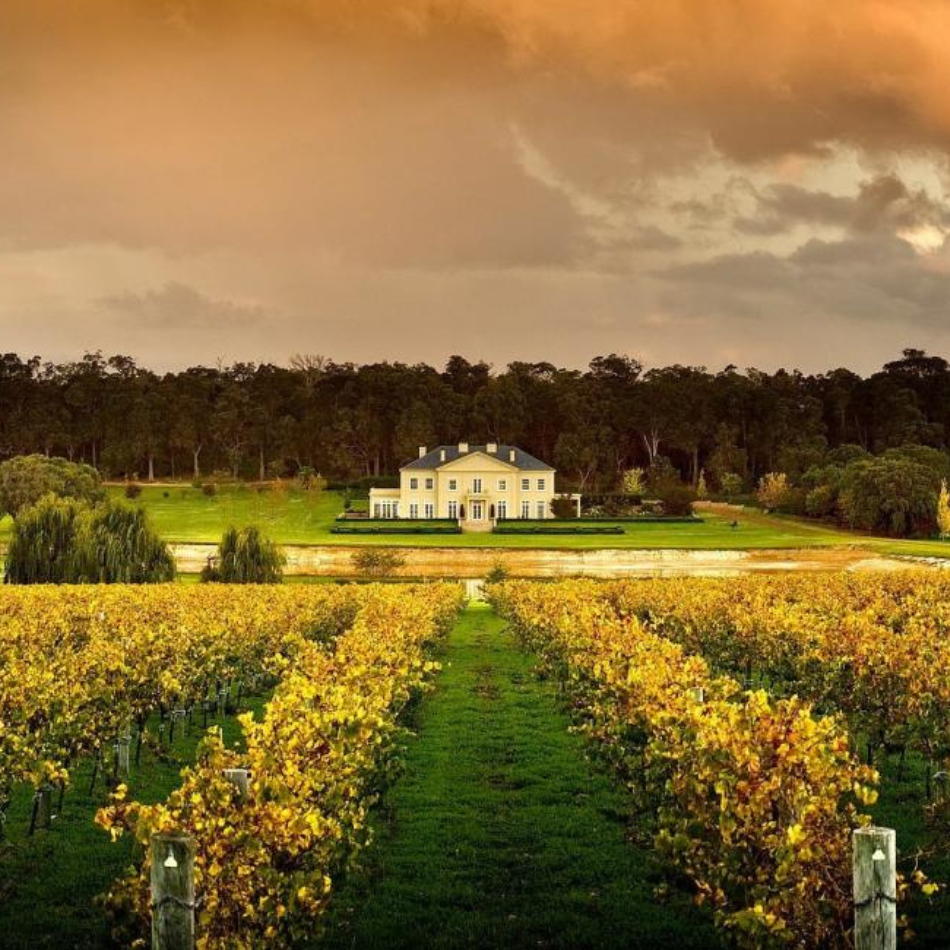 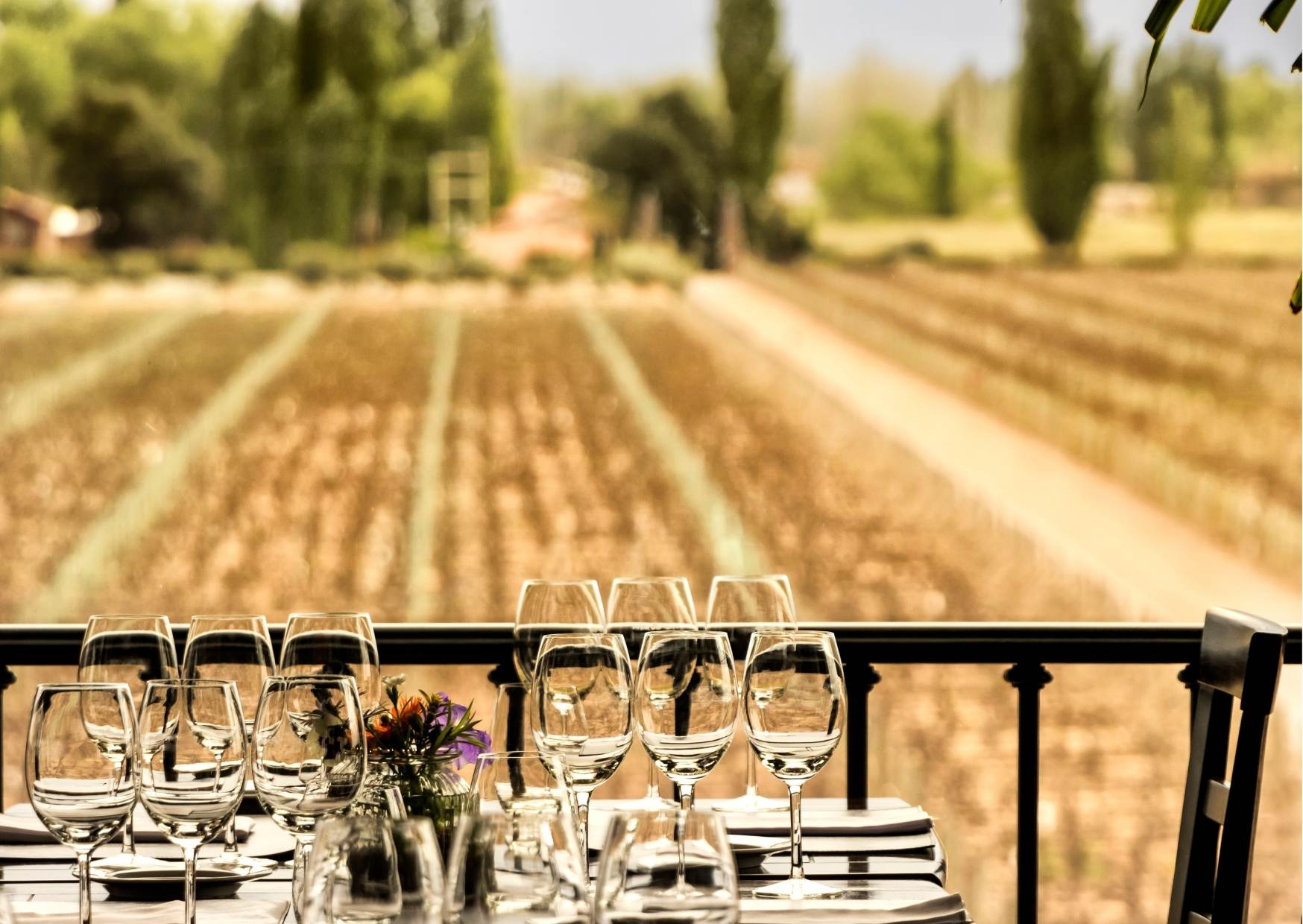 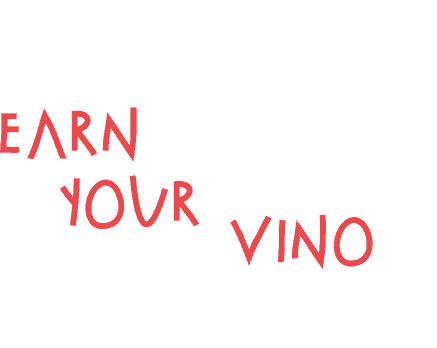